Next year, UEFA EURO 2020 will kick off and England is lucky enough to be playing a part in hosting the tournament.

In fact, EURO 2020 is the first time England has been asked to host a senior international football tournament since that epic summer in 1996 when the host nation were knocked out by Germany in the semi-finals.

We can’t wait for the tournament to kick off, particularly because it’ll give London the perfect excuse to throw a huge party and welcome thousands of football fans from around the world. Over 600,000 fans are expected to head to the tournament, and London’s Wembley Stadium will be proudly hosting three group matches, a match from round 16, the semi-finals and… yes, the final!

If you’re planning on attending, don’t forget that we have our very own Best Western Plus Wembley Hotel located within cheering distance of the famous stadium, so you’ll never be far from a comfortable bed for the night if you decide to head to one of the games.

For the first time in the competition’s 60-year history, EURO 2020 will be hosted across the continent. It’ll feature twelve host cities:

The full tournament schedule can be found here. 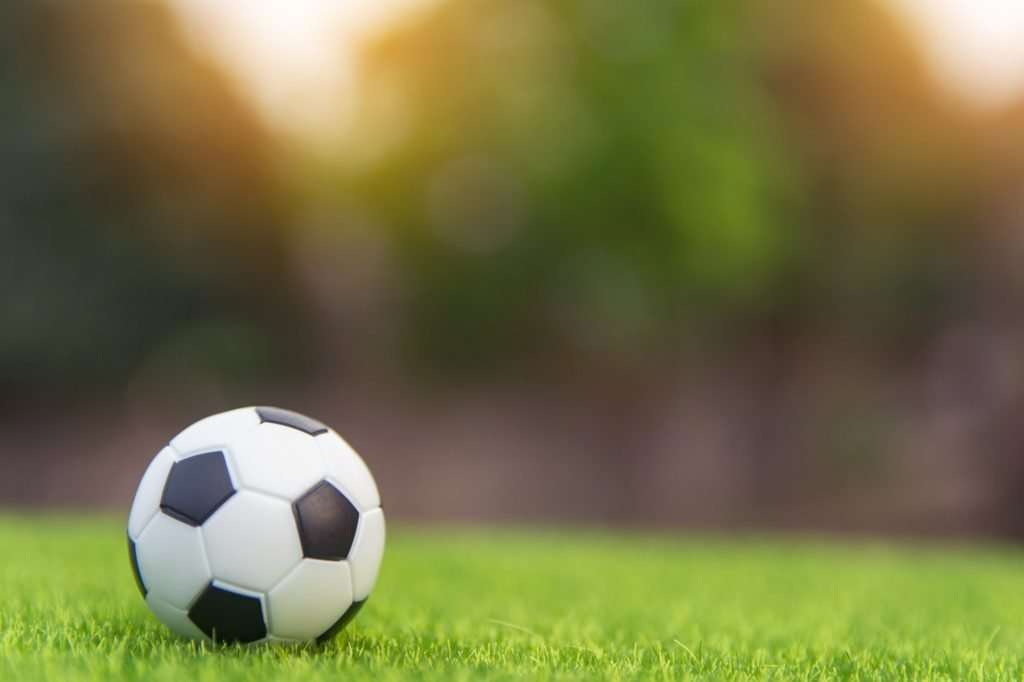 What are the key dates?

Qualifying is already underway, but here are the key dates to be aware of:

Has the tournament format changed at all?

Even though the decision to host EURO 2020 across multiple countries marks a big change for the tournament, everything else remains the same.

The tournament format will be identical to that of UEFA EURO 2016. That means the top two teams from each of the six tournament groups will make their way into round 16, along with the best third-place finishers.

Want to know more about the tournament regulations? UEFA has put together a great guide.

Why is the tournament being staged across Europe?

Big football tournaments have historically always been held in single countries, making it an honour to be chosen by the voting panel.

This time, the organisers have opted to abide by their new motto – ‘EURO for Europe’. As the UEFA president, Aleksander Čeferin, puts it: “There is great pleasure in being able to bring EURO 2020 to so many countries and cities, to see football acting as a bridge between nations, and to carry the competition closer to the fans, who are the essential lifeblood of the game”.

There’s no doubting that the decision to host the tournament in twelve different cities throughout Europe should provide more fans with the opportunity to attend some of the biggest, most prestigious matches that appear on the football calendar.

Can I become a volunteer?

UEFA has opened the registration process for people who want to act as volunteers at next year’s EURO 2020 tournament. It’s a great opportunity to help them run the tournament efficiently and create a legacy for the country to enjoy. If you fancy being a part of that, you can register online.

Are you looking forward to EURO 2020? We certainly are!